Are Young Women at Higher Risk of Ischemic Stroke Than Their Male Counterparts?

Are Young Women at Higher Risk of Ischemic Stroke Than Their Male Counterparts?

Historically, stroke epidemiological studies have reported a higher rate of incident strokes in men than women, regardless of age. In the last decade, increasing evidence suggest that there may be more complexity to this “gender gap”, including a shift towards increased incidence of ischemic strokes in younger women.

Study findings contradict previous observations on gender differences in stroke. The reason for the higher stroke incidence in younger women is not well understood. Although there is probably increasing role of traditional risk factors in younger age groups, there is a lower prevalence rate of atherosclerotic disease in premenopausal women due to the protective effect of endogenous estrogens. Hence, other, non-traditional risk factors should be considered in this cohort of patients, such as pregnancy, hormonal treatment, migraine, autoimmune disease, rare thromboembolic and genetic causes.

Limitations of the review highlighted by the authors included the heterogeneity of the studies included, differences in methodology and design, ascertainment of diagnosis, sample size, and lack of differentiated between stroke types. Ethnicity, cultural, and socioeconomic factors might be also relevant, but were not included in this review due to limited data.

Further research is required to understand the findings and potential contributing factors in order to optimize stroke prevention in young women.

January 26th, 2022|clinical|Comments Off on Are Young Women at Higher Risk of Ischemic Stroke Than Their Male Counterparts? 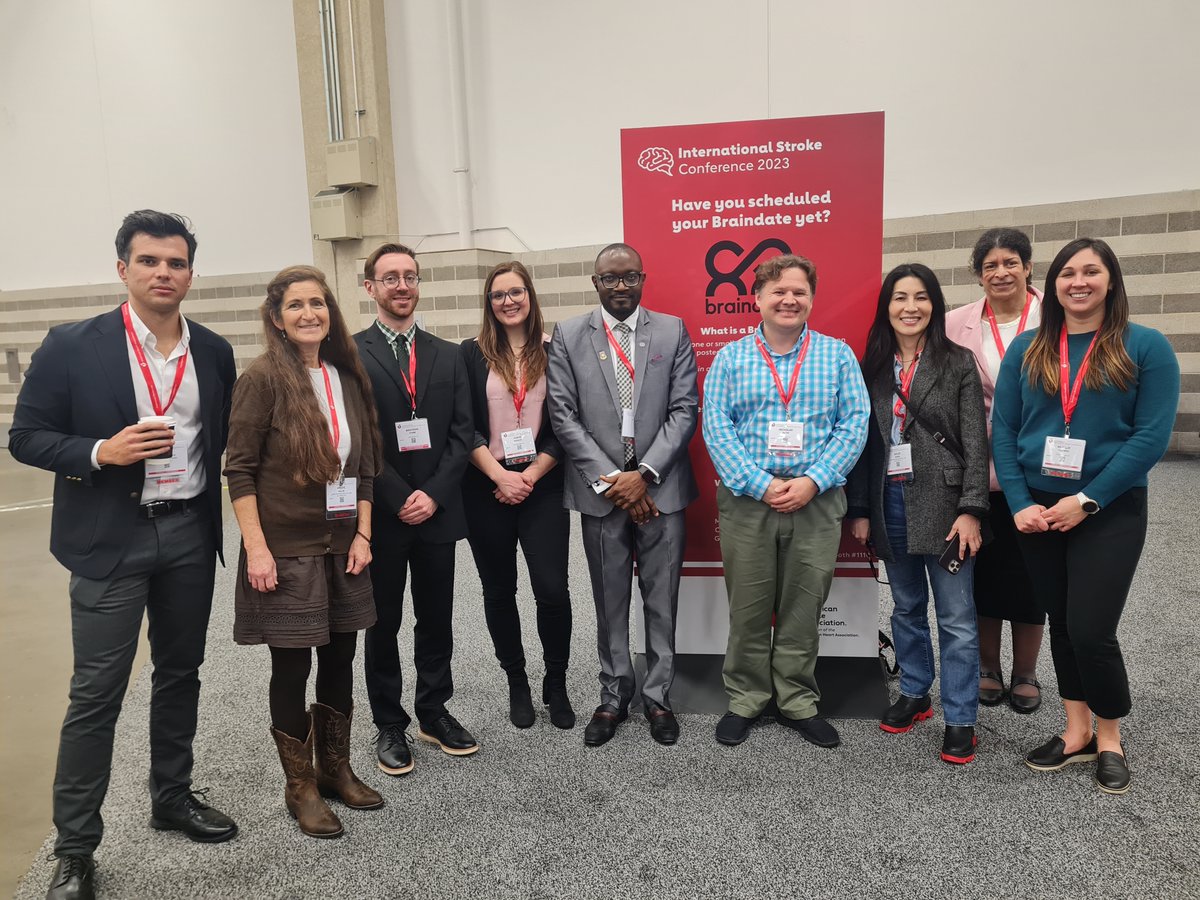