How Does Risk of Stroke Following Childbirth Differ Based on Hypertensive Disorder of Pregnancy Subtype? How Does Risk Change Over Time for Hemorrhagic and Ischemic Stroke?

How Does Risk of Stroke Following Childbirth Differ Based on Hypertensive Disorder of Pregnancy Subtype? How Does Risk Change Over Time for Hemorrhagic and Ischemic Stroke?

Hypertensive disorders of pregnancy (HDP) are a common obstetric complication and are associated with an increased risk of vascular disease later in life. Hung et al. investigate whether the four subtypes of HDP (1. chronic hypertension (HTN), 2. chronic HTN with superimposed preeclampsia, 3. preeclampsia/eclampsia, and 4. gestational HTN) lead to different patterns of subsequent ischemic and hemorrhagic stroke.

The authors employed the Taiwan National Health Insurance Research Database to identify pregnancies in women aged 18 to 45 years old (without a prior history of stroke) between the years 2000 and 2017. Exact matching (of age, delivery method, gestation number, hospital level, delivery season, geographic area, income, and co-morbidities) was employed to recruit HDP patients and controls in a 1:4 ratio. Firstly, 17,588 women with HDP were initially identified, but after exact matching 13,617 were included. Adjusted hazard ratios for ischemic and hemorrhagic stroke were calculated, and a stratified analyses of stroke risk for the four HDP subtypes were performed. The authors also stratified risk by follow-up time after childbirth.

Strengths of the study include differentiating ischemic and hemorrhagic stroke, HDP subtype, and time period since delivery in assessing the impact of HDP on future stroke risk. Additionally, the current study included up to 17 years of follow-up after childbirth, which allows for time period stratification of relative stroke risk, but the follow-up period still does not encompass middle and older age for the cohort. Continuing to follow the cohort may allow greater understanding of how a history of HDP affects lifetime stroke risk for women. The study uses a large cohort including “approximately 99%” of patients in Taiwan, but external generalizability is unknown. The authors employed exact matching to control for potential confounders; however, doing so excluded over 20% of patients with HDP in the database, which may have skewed the study population towards healthier patients, as “after matching, none of the women had hyperlipidemia, chronic kidney disease, heart failure, valvular disorders, or peripheral vascular disease in the two cohorts” per the authors. Other limitations are inherent to the use of administrative databases, including lack of detailed clinical information.

Overall, this study adds to the literature that HDP, particularly preeclampsia, increases the risk of subsequent stroke. The heightened risk persists for years, although with a different pattern for hemorrhagic versus ischemic stroke. Women with a history of HDP should have careful management of other stroke risk factors, and further investigation is needed to identify best medical management to prevent stroke in this high-risk group.

January 25th, 2022|clinical|Comments Off on How Does Risk of Stroke Following Childbirth Differ Based on Hypertensive Disorder of Pregnancy Subtype? How Does Risk Change Over Time for Hemorrhagic and Ischemic Stroke?

Whether you are navigating your first peer reviewer assignment, preparing to submit your first manuscript for publication, or are looking to engage with peers, #AHAJournals have opportunities for you. Find out more today and visit https://t.co/foFW99Xaaw https://t.co/8hdUYRTZgD
View on Twitter 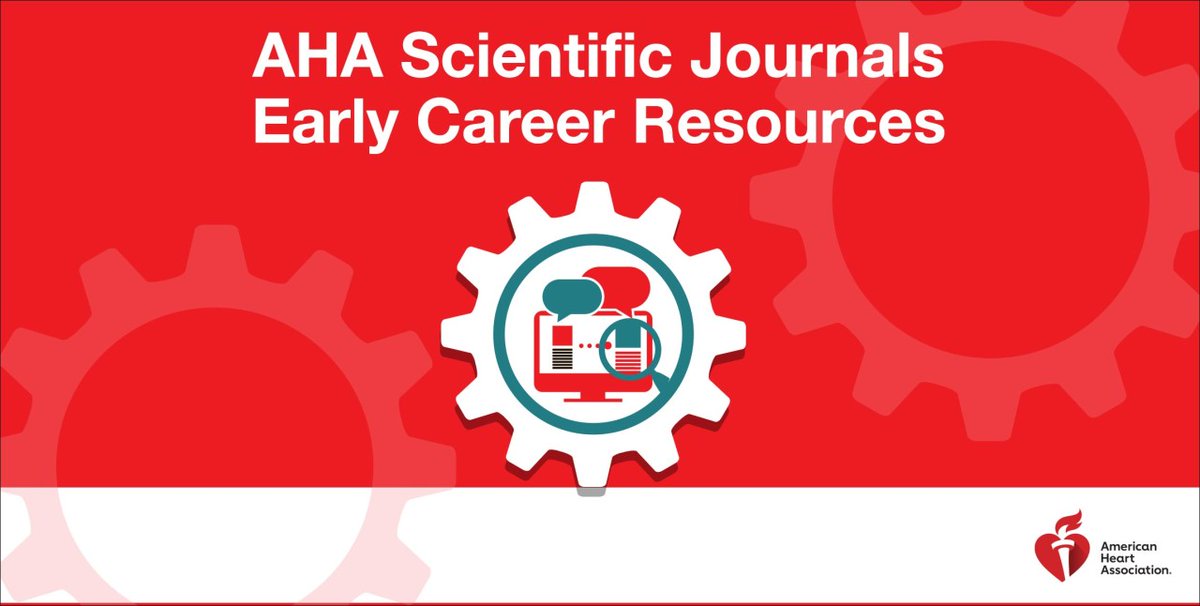