A simple yet sensitive tool that can be applied in the prehospital setting to identify patients with an acute stroke due to large vessel occlusion (LVO) would be a helpful aid to optimize selection of candidates for mechanical thrombectomy (MT) who would benefit from direct transport to a Comprehensive Stroke Center (CSC). Most screening assessments focus on motor deficits, which can be related to lesions in the internal capsule, motor cortex or brainstem and be due to either small vessel disease or LVO. Cortical symptoms, such as aphasia and visuo-spatial neglect, may be better predictors of LVO.

Beume et al. performed a single-center retrospective analysis of patients arriving within 4.5 hours of stroke symptom onset. To represent the prehospital setting, those with acute ischemic stroke, transient ischemic attack, intracranial hemorrhage and stroke mimics were included. Aphasia was assessed by asking patients to name an object, follow verbal commands and produce spontaneous speech. Visuo-spatial neglect was evaluated by testing of conjugate horizontal eye movements and presence of gaze and/or head deviation. Patients had cerebrovascular imaging to screen for presence of LVO.

This is the first study to compare aphasia/neglect alone to motor deficits. These acute symptoms were found to be highly sensitive and specific markers for LVO when compared to motor deficits alone and in combination with motor deficits. Although assessment of aphasia and visuo-spatial neglect can be challenging, the authors suggested a simple assessment that can be performed by paramedics.

Limitations of this study include single-center retrospective analysis and evaluation of patients within a 4.5-hour time window, which has now been extended to 24 hours for MT. Another limitation is lack of inclusion of symptoms characteristic for posterior circulation LVO, which also requires urgent recognition for possible MT. Finally, both aphasia and visuo-spatial neglect can occur with non-cortical lesions. 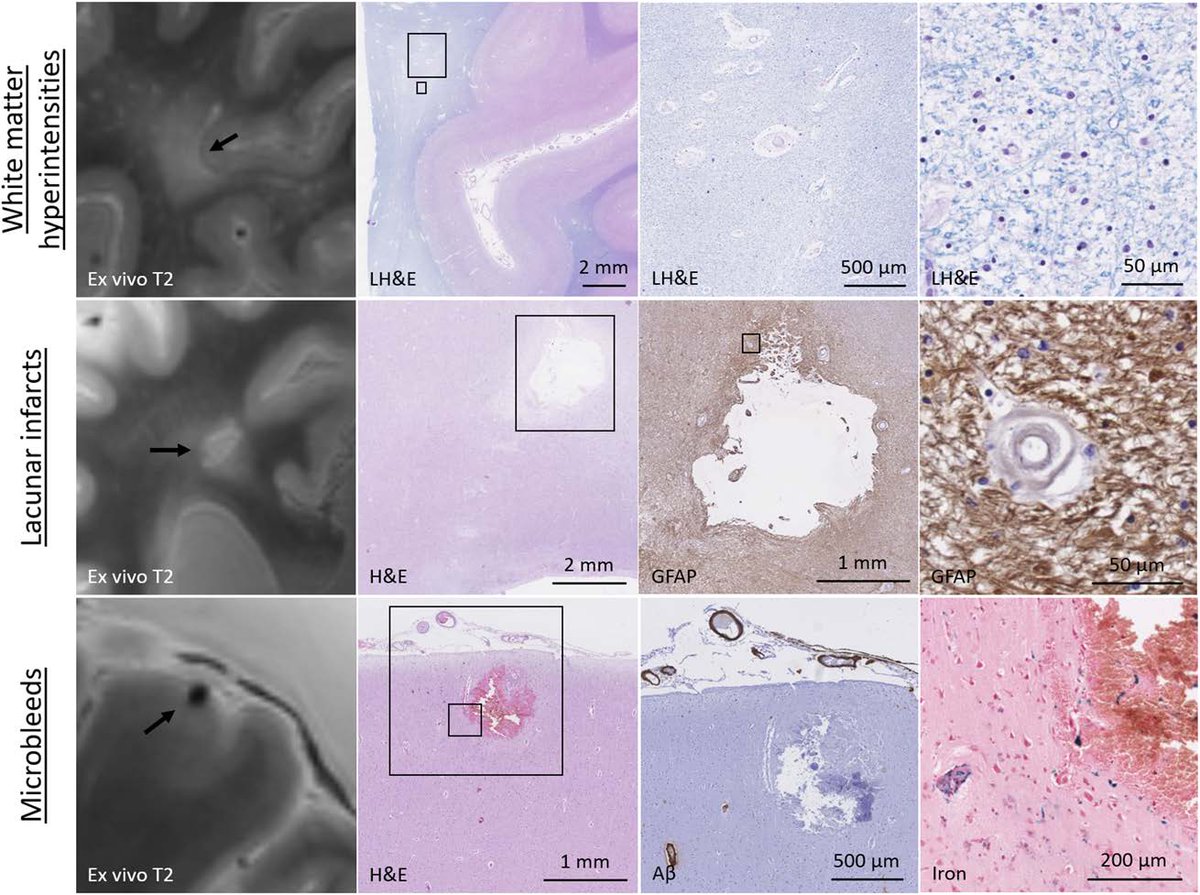 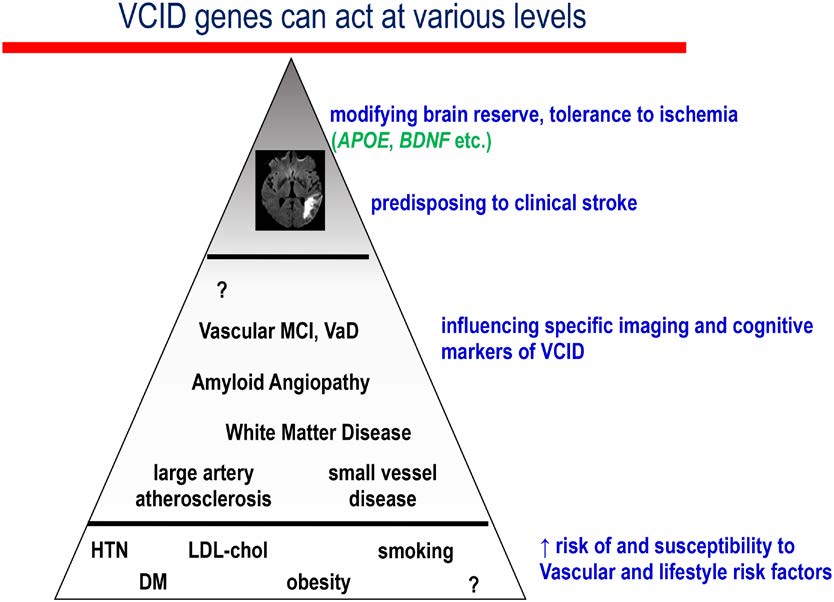