The 2018 AHA stroke council guidelines caution against potential harm in administrating intravenous tPA to patients taking Non–Vitamin K Antagonist Oral Anticoagulants (NOACs) unless sensitive laboratory tests are normal or the last intake of NOACs is >48 hours before stroke (Class III: harm; level of evidence C-expert opinion). However, this recommendation is complex to implement because of the lack of rapidly available sensitive tests. Global coagulation tests such as PT, aPTT, and INR are not specific for NOACs and commonly unable to be obtained in the hyperacute stroke presentation setting. In the absence of any confirmatory data, patients with atrial fibrillation and DVT/PE on NOACs are excluded from IV t-PA administration.

In this article, the authors tried to summarize all safety and efficacy evidence from the published literature, which, apart from 2 large multicenter cohorts, largely consists of case reports and summarized characteristics and reported outcomes in the entire sample. They identified 55 studies with 492 NOAC patients receiving tPA (dabigatran, 181; rivaroxaban, 215; apixaban, 40; and unspecified NOAC, 56). Among patients with complete data, the median time from the last NOAC intake to symptom onset was 8 hours (range, 2.5–14.5), with 55.2% (80/145) within 12 hours. The overall observed rates of symptomatic intracranial hemorrhage, mortality, and favorable were 4.3% (20/462), 11.3% (48/423), and 43.7% (164/375), respectively. With the introduction of idarucizumab in 2015 and andexanet alfa in 2018, patients taking NOACs may undergo reversal of anticoagulation, potentially reducing bleeding risk. In this review, the authors also reported outcomes of patients on dabigatran who were reversed with idarucizumab prior to given IV t-PA and reported less risk of ICH (4.5% versus 7.4%) and death (4.5% versus 12.0%) and better favorable outcomes (79.1% versus 39.2%) than those who didn’t receive reversal, even though they couldn’t completely rule out the prothrombotic effect of this strategy.

Although few cases in this review were treated with tPA according to guideline recommendations (>48 hours), the observed sICH rates seem to be comparable to those reported in nonanticoagulated patients in clinical trials, especially the rate of 4.3% is unobjectionable when compared to 6.2% reported from the original NINDS t-PA trial. This study has major limitations: The review is based mostly on case reports or case series without any control groups, and because of incomplete data, the authors couldn’t do risk adjustment or suitable meta-analyses for readers to draw meaningful conclusions. However, this review contributes to the growing body of evidence that patients taking NOACs may not have an increased bleeding risk after tPA administration and reversal of anticoagulant is an emerging strategy that was associated with more favorable outcomes. This has very significant potential implications especially to geographic areas and centers where there is paucity of endovascular capabilities and the only treatment option available to neurologists is administration of t-PA. The reported rates of bleeding complications in this review are very much acceptable in such situations. 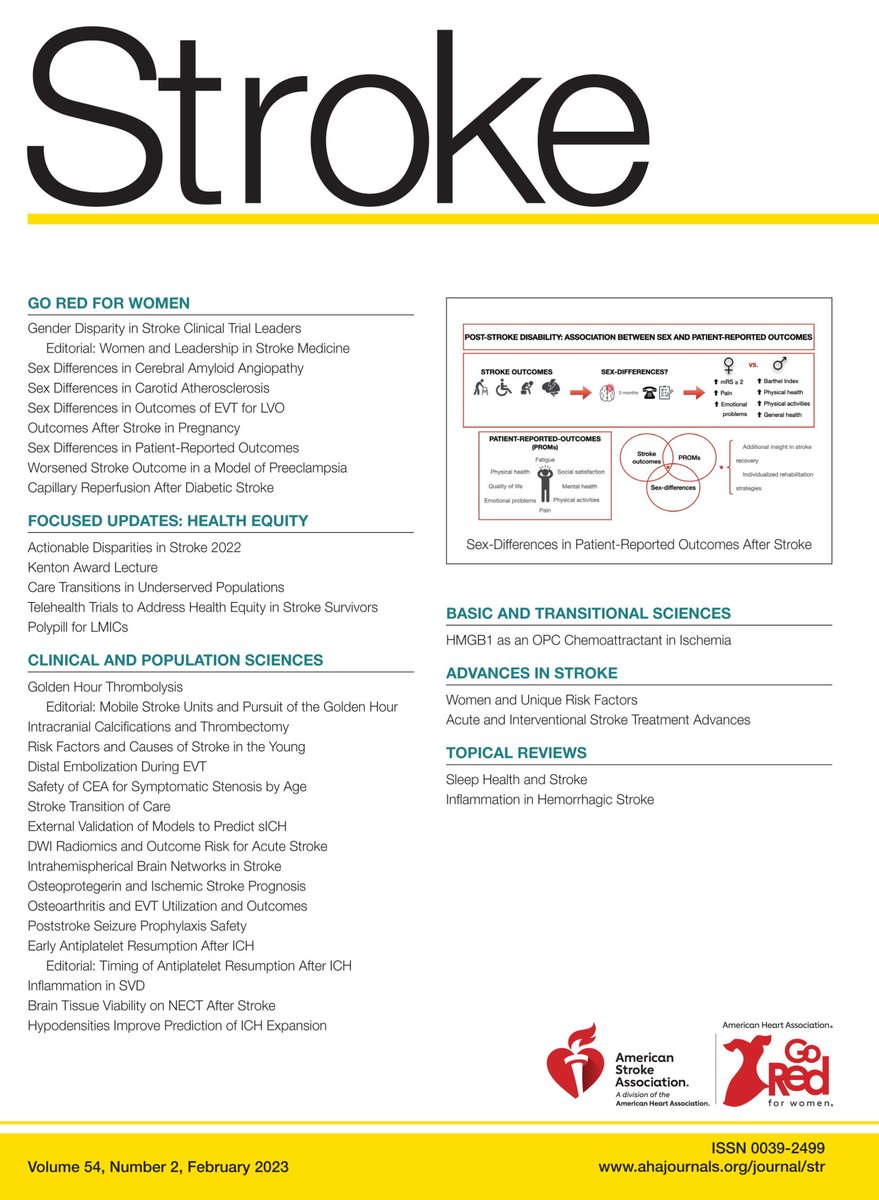 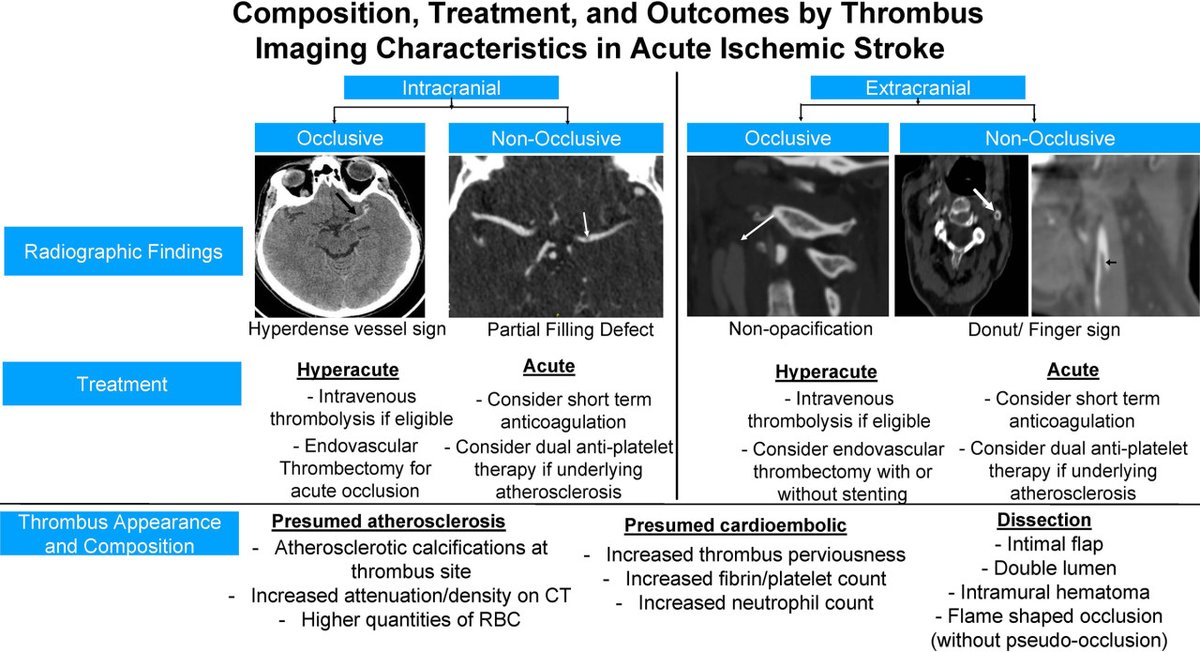 Check out the episode 👇
https://t.co/FP7NjLl4P3

To subscribe and listen to past episodes, visit https://t.co/T2ud57A96Z

Just Published! The January episode of the #StrokeAlert Podcast is now available. In this episode, @NAsdaghi highlights articles in the Jan. issue of #Stroke and interviews Dr. Georgios Tsivgoulis about his article "Clinical, Neuroimaging, and Genetic Markers in CAA-ri." (1/2) https://t.co/2swGfdElqM
View on Twitter 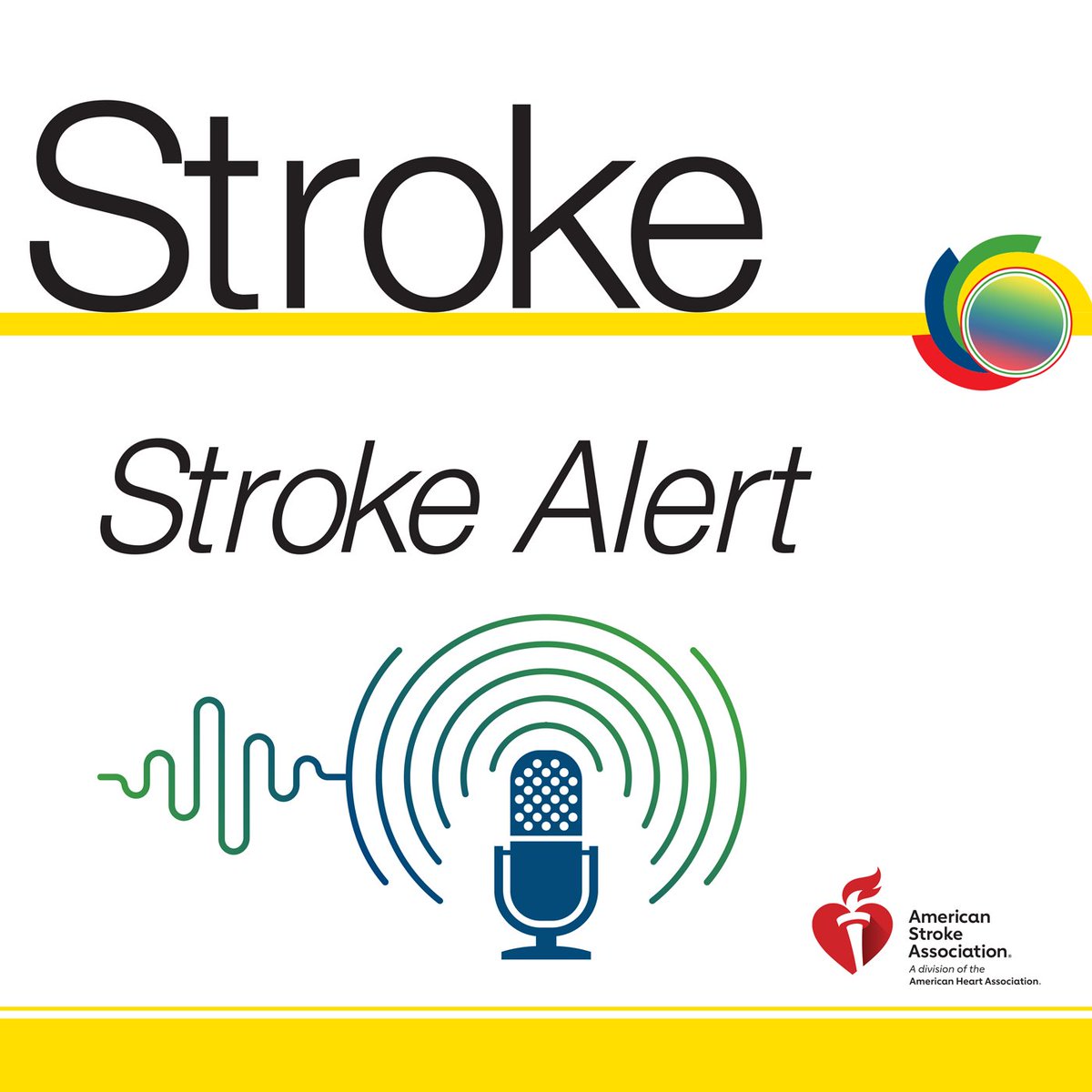