A conversation with Antonio Culebras, MD, Professor of Neurology, SUNY Upstate Medical University, about the association between sleep apnea and stroke.

Dr. Kaur: What can you tell us about the association between sleep apnea and atrial fibrillation? What is the strength of the evidence supporting this association?

Gami et al studied a cohort of over 3000 patients over 65 years who underwent polysomnography. Over a 5-year follow-up period, nocturnal oxygen desaturations emerged as a predictor for new onset atrial fibrillation. In a study of 47 women and 111 men with subacute ischemic stroke admitted for neurorehabilitation (Chen et al, 2017), mean nocturnal desaturation was significantly associated with atrial fibrillation after adjusting for age, neck circumference, Barthel index, and high-density lipoprotein level. Poli et al also concluded that there is a strong correlation between age and sleep apnea that drives the increased frequency of stroke related to atrial fibrillation.

Dr. Kaur: Is sleep apnea a risk factor for stroke, independent of its association with increased cardiac rhythm abnormalities?

Dr. Culebras: Sleep apnea is present in 70% of acute stroke patients. Obstructive sleep apnea is the most common sleep disorder and is a major risk factor for stroke and transient ischemic attack. Central sleep apnea is also a risk factor for ischemic stroke. It is often very difficult to differentiate sleepiness from acute manifestations of an ischemic infarct like lethargy, apathy, and neglect. Additional and directed questioning are often paramount in eliciting the history of snoring, restless sleep, and often even awakenings because of gasping for air.

While sleep apnea is a commonly implicated premorbid contributor to strokes, the ischemic strokes can themselves lead to pharyngeal dilator muscle weakness and, hence, contribute to elevated airway resistance. Wake-up stroke may be related to severe sleep apnea, particularly when there is a right-to-left shunt provoked by long-duration apnea events in patients with patent foramen ovale.

Dr. Kaur: Do you think there is an association of sleep apnea and worsening leukoaraiosis and rates of dementia? How solid is the evidence to support this association?

Dr. Culebras: Vascular dementia is a complication of uncontrolled sleep apnea with nocturnal hypoxemia. There is growing evidence that small vessel disease and leukoaraiosis are worse in subjects with severe sleep apnea disorder. White matter disease, in the form of leukoaraiosis, is associated with sleep-disordered breathing in acute stroke patients, and there is a greater risk of silent strokes in high-risk individuals who have nocturnal oxygen desaturation.

Dr. Kaur: Is there a genetic, racial, lifestyle, or sex difference in the prevalence of sleep apnea or sleep apnea-related strokes?

Dr. Culebras: Stroke may be more prevalent in women with sleep apnea. In a large study, 71,779 female nurses 40 through 65 years of age without previously diagnosed vascular disease were followed for 8 years, and frequency of snoring was assessed using mailed questionnaires; 398 women suffered a stroke (Hu et al 2000). In another study, the authors provided evidence that stroke has a higher incidence in Chinese women 35 years old or younger, with a sleep apnea/hypopnea index of 5/hour or higher (Chang et al 2014). The authors concluded that young Chinese women with sleep apnea are at higher risk of stroke and hypothesized that structural and hormonal differences in young women might have increased risk of stroke.

Dr. Kaur: To what extent does treatment of sleep apnea and regular use of the CPAP reverse the risk of stroke? What clinical trials have been done in this area?

Dr. Culebras: Treatment of sleep apnea may lower the incidence of vascular morbidity and mortality. The treatment with CPAP during an average 10.1-year period reduced fatal and nonfatal events, including stroke, compared with untreated sleep apnea patients (Marín et al 2005). Studies have also demonstrated the efficacy of CPAP treatment for the prevention of vascular events (myocardial infarction, stroke, acute coronary syndrome, and vascular death) in patients with mild to moderate obstructive sleep apnea. Over a 6-year follow-up period, treated patients had a 28.5% risk reduction compared with the control group.

Dr. Kaur: Do you think polysomnography should be part of the work-up for cryptogenic stroke?

Dr. Culebras: It is imperative to screen for sleep apnea in everyone with stroke. Polysomnography should be performed in any stroke patient with loud snoring, restless sleep with or without involuntary leg movements, or excessive daytime sleepiness, particularly if the patient is obese. Five or more respiratory events (apneas and hypopneas) per hour of sleep is a commonly used threshold for the diagnosis of sleep apnea, but 15 or more respiratory events (apneas, hypopneas, respiratory effort-related arousals) per hour of sleep may be more significant in predicting morbidity and mortality. A decision regarding management should not just take into account the number of respiratory events, however, but should also be based on the severity of nocturnal hypoxemia, cardiac arrhythmias, and sleepiness.

Dr. Kaur: What research questions in this field have to be tackled in the near future?

Dr. Culebras: While we have established that obstructive sleep apnea adversely affects the length of hospitalization and functional capacity after ischemic strokes (Davis et al 2013), we are not at a point where every vascular neurologist or treating physician is screening for possible sleep apnea as part of the conventional stroke risk factor modification workflow. Increased awareness about early screening, diagnosis, and reversibility is imperative. Additionally, better systems for improving compliance, like the use of portable polysomnography and auto-titrating CPAP in the patients’ homes, need to be investigated and validated.

Dr. Kaur: Do you have any suggestions for residents and fellows who are interested in a research career who may want to focus on the interface of sleep and stroke?

Dr. Culebras: Sleep is an expanding specialty and, increasingly, major institutions offer a 1–2 year long Fellowship in Sleep Medicine where the fellows develop skills for using and interpreting diagnostic tools such as polysomnography, home sleep tests, oximetry, multiple sleep latency tests, maintenance of wakefulness tests, and actigraphy. When I am on service with neurology residents and fellows, it is gratifying to watch how they automatically screen every patient for sleep apnea. Sleep, in itself, has a number of unusual syndromes and presentations which require an astute clinical skill set. From the research perspective, a lot of quality and systems-based work is needed in order to spread awareness about the significant causative link between sleep apnea and stroke. 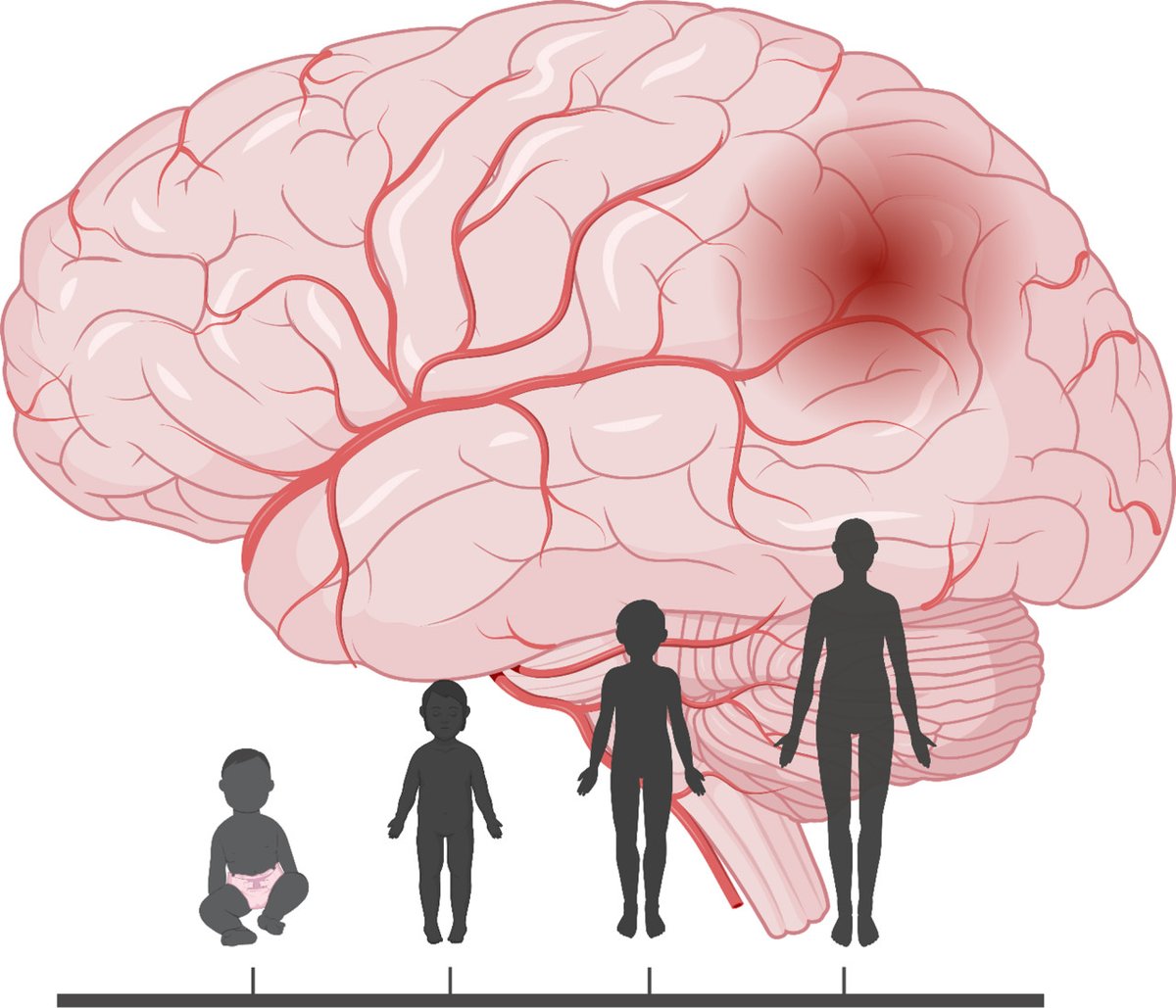